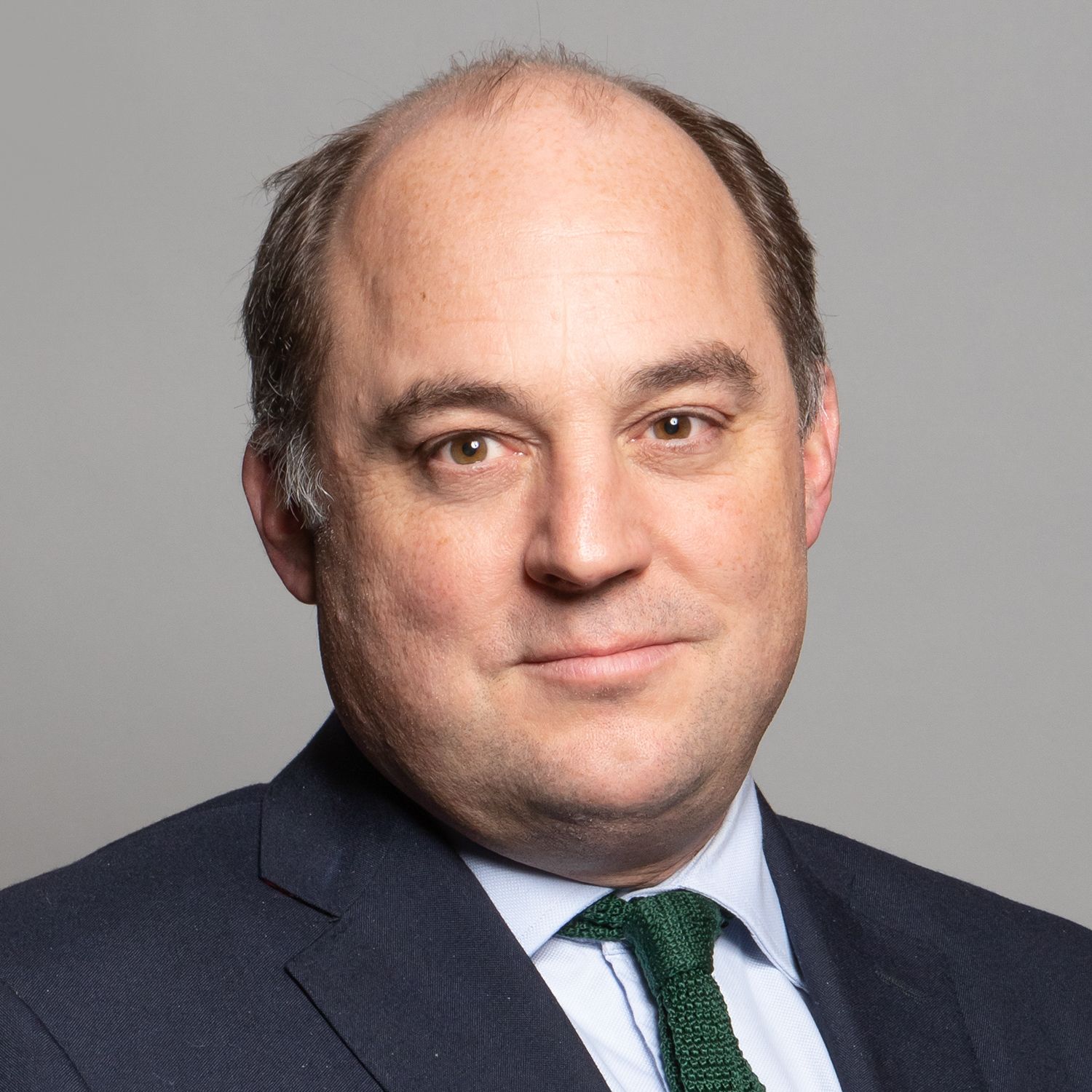 While many leading Tories divide opinion within the party, the defence secretary is widely seen by fellow MPs as a safe pair of hands.

Mr Wallace has drawn increasing attention since Russia’s invasion of Ukraine, as the UK made an early decision to support Kyiv with weapons and training.

Despite his opposition to Brexit, Mr Wallace has been a key supporter of Boris Johnson and was rewarded with a cabinet post in 2019.

Before becoming a politician, he served as a soldier in Germany, Cyprus, Belize and Northern Ireland, where he thwarted an IRA effort to carry out a bomb attack against British soldiers.

After Mr Johnson stood down, there had been suggestions Mr Wallace could run – particularly as he was topping polls run by the Conservative Home website – however he opted to support Ms Truss instead, describing her as “authentic”.