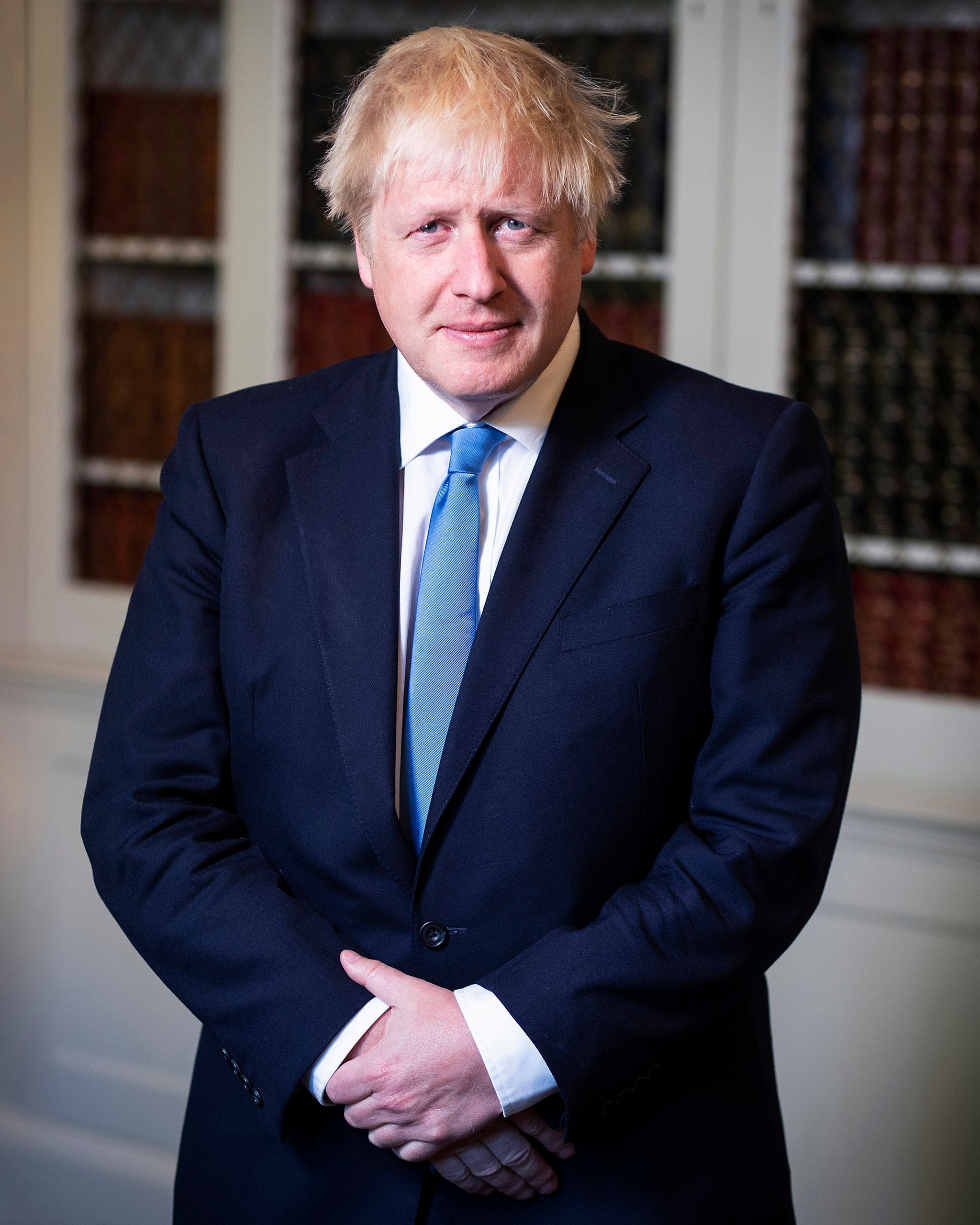 With just a week to choose a new leader, many of the contenders are likely to be familiar faces, and who better than the man who was prime minister just weeks ago.

The MP for Uxbridge faces an investigation by the Privileges Committee into whether he obstructed the Commons by telling MPs that lockdown rules had been followed at No 10. He and others were subsequently fined for Covid breaches.

However, he still has allies both in Parliament and the party membership in general. Long-term supporter Nadine Dorries has argued he should return, as he received a mandate from the British public in the 2019 election.

Other MPs who have already come out in favour of Mr Johnson returning to No 10 include: Paul Bristow, Brendan Clarke-Smith, Andrea Jenkyns and Michael Fabricant.