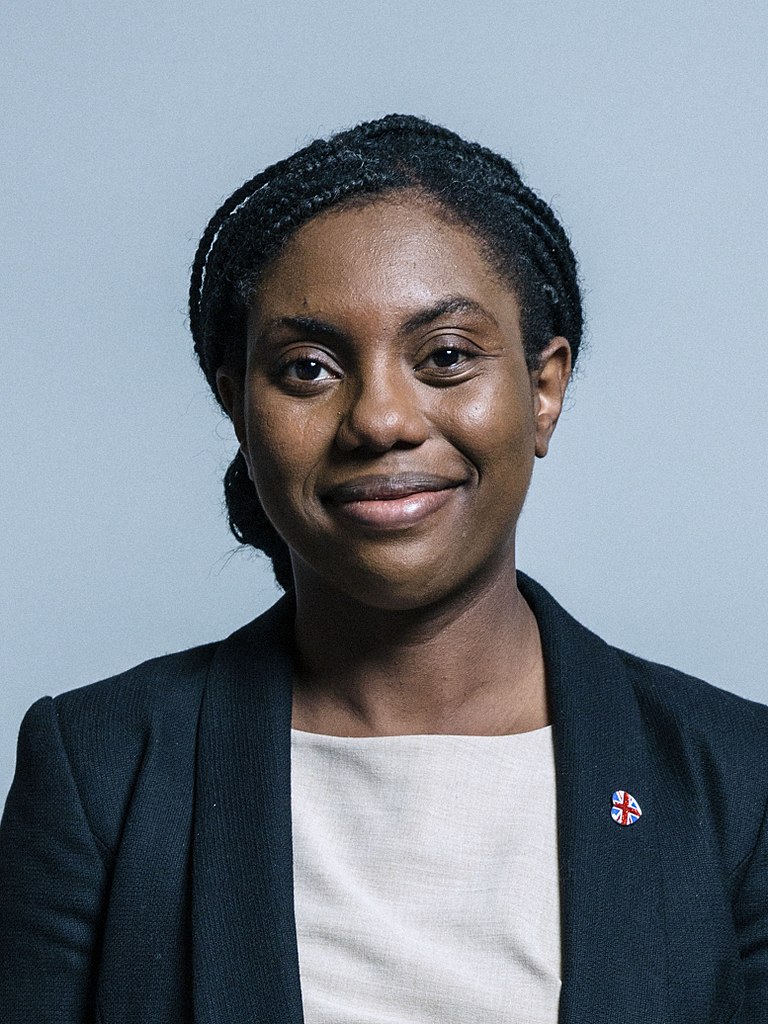 Kemi Badenoch was the surprise breakthrough candidate of the most recent leadership race – and although she didn’t win, the contest helped significantly boost her profile.

Although a relatively junior minister, she won the support of senior Conservative Michael Gove, and drew attention for her attacks on so-called “woke” culture.

Born in Wimbledon, south London, she grew up in the US and Nigeria, where her psychology professor mother had lecturing jobs.

Before arriving in Parliament – where she represents Saffron Walden – she worked for private bank Coutts and The Spectator magazine.

Her most senior role in government to date has been leading the international trade department.