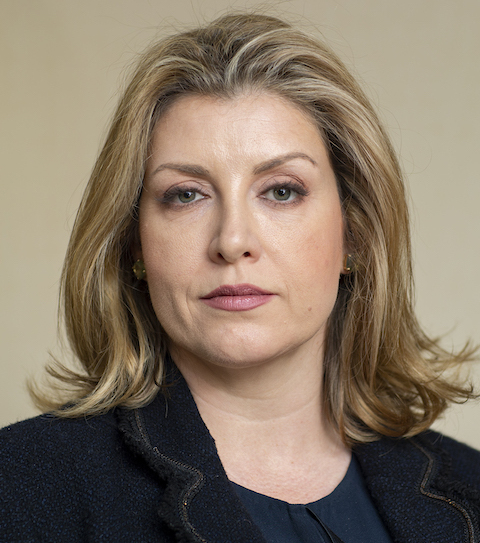 Penny Mordaunt had a taste of being prime minister earlier this week when she stood in for Liz Truss during an urgent question in Parliament.

She received good reviews for her confident performance at the despatch box and may fancy another tilt at the leadership.

She stood in the last contest, and secured strong support from her fellow MPs but just missed out on making it the final two.

After backing Ms Truss, she was appointed leader of the House of Commons and Lord President of the Privy Council – which meant she presided over the Accession Council for the new king.

In 2019, Ms Mordaunt made history by becoming the UK’s first female defence secretary – a natural fit for a naval reservist who had already served as armed forces minister under David Cameron.